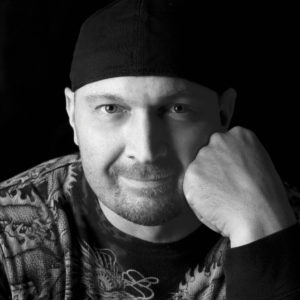 Mandarich will describe his journey through alcohol and drug addiction to recovery.

KANSAS CITY, Mo. — Tri-County Mental Health Services Banquet and Benefit will feature keynote speaker, Tony Mandarich, former NFL player, author and business owner. Mandarich will recount his rise to the NFL, his struggles with alcohol, steroids and drug addiction and offer insights on his journey in recovery. The dinner will be at 6 p.m. Monday, August 26 at the Argosy Casino Hotel and Spa in Kansas City.

Tony Mandarich is a former football offensive tackle who played in the National Football League for seven seasons. He was drafted in the first round of the 1989 NFL Draft by the Green Bay Packers as the second overall pick. Referred to as “the best offensive line prospect ever,” Mandarich was highly touted during his collegiate career at Michigan State leading to his high selection in the 1989 draft by the Packers.

However, Mandarich was unable to live up to expectations. He was the only top-five pick in his draft class not to be inducted into the Pro Football Hall of Fame. After years of steroids, alcohol and painkiller use, Tony received the treatment he needed. Mandarich returned to football for three years between 1996 and 1998 with the Indianapolis Colts starting all 16 games during the 1997 season. Now he considers it a privilege to be able to help other people with chronic substance use issues. He describes his life in his 2009 autobiography, “My Dirty Little Secrets – Steroids, Alcohol & God: The Tony Mandarich Story.”

Today, Tony and his wife, Charlavan, have four children and own and operate a photography and web media business in Scottsdale, Ariz.

In addition to Mandarich’s talk, the banquet will include dinner, awards and fundraising. Individual tickets start at $100 each.

More than 500 people attended the 2018 Annual Banquet featuring Washington Post newspaper reporter and author Pete Earley who spoke about the state of mental health care in the United States.

For sponsorship information for this 29th annual event, please contact Dan Ryan, Director of Development, at danr@tri-countymhs.org or visit tri-countymhs.org/annual-banquet.

To purchase an individual ticket or table, please visit https://www.tri-countymhs.org/annual-banquet/. 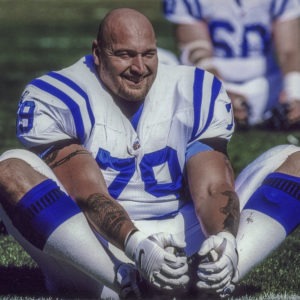 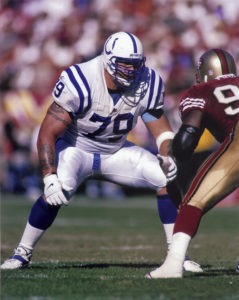 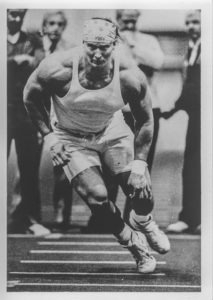